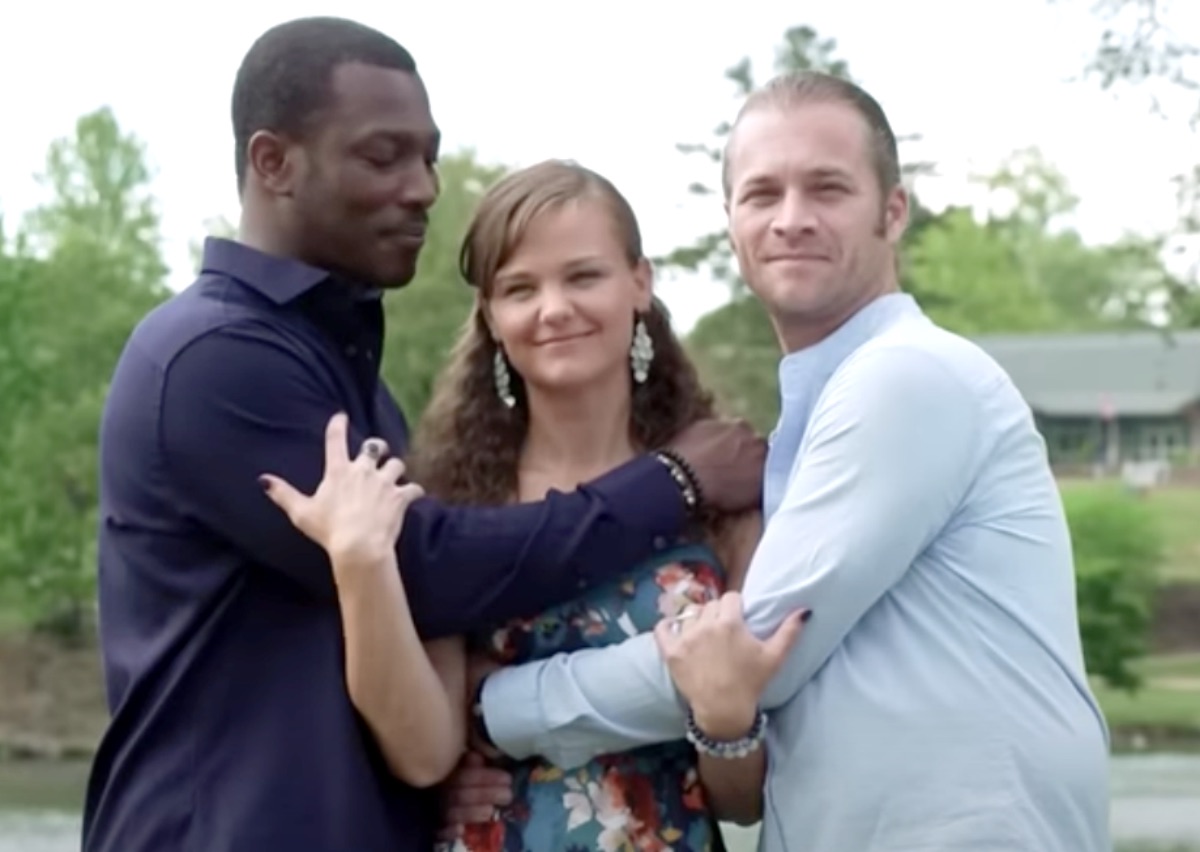 Seeking Brother Husbands is a show that originated with Sister Wives and the other show, Seeking Sister Wife. There was a Brother Husbands special on TLC last year, but it left off the “Seeking” bit. You might recall that it premiered in March and featured Amanda, Chad, Jeremy, and their five kids. Well, it looks like this time, it might stick around under the new name.

In Season 17 of Sister Wives, Kody really wanted Christine Brown to stay. In fact, he wanted it so much, that he suggested he would be fine with his wives getting in brother husbands. Of course, fans laughed it off, and even Robyn didn’t believe him. But, it is a coincidence that he talked about it? After all, there’s a show coming soon that is all about people looking to take on extra guys in the family.

Seeking Brother Husbands seems to be modeled along the Seeking Sister Wife show. Only in this case, it’s about the women bringing in more men. However, they can’t take on other women. The show about the Wife version doesn’t seem to have been canceled, although Ashley and Dimitri left. So did the Winder family. So, maybe fans will still get to hate on the Merrifields again.

The new show on TLC will premiere in March 2023. When the teaser dropped, viewers didn’t get to see the name of any of the cast members. However, there are multiple women looking for extra men in their lives. One of them claimed she was married to two men who love her to bits. The caption on Instagram said, “From #SisterWives → to #SeekingBrotherHusband! Your new obsession premieres this March.”

Seeking Brother Husbands is a lifestyle known as living in a polyamorous relationship. Often, it’s not faith-based like the Browns and the Winders. From the teaser, folks could see that a man and a wife live together, but she either falls in love with another man, or they hunt for one. When viewers saw the teaser, there were some markedly different reactions.

Some folks agree that Seeking Brother Husbands might be great to watch. One of them said, “Yessss.🙌 I been saying this will work out better.” Another person who loved the idea said, “👏👏👏👏yeeeesss finally.” Meanwhile, others claimed that they will definitely tune in.

On the other hand, some people just don’t get it. One commenter wrote, “Something don’t seem right 😒.”

Another follower opined, “I think TLC gettin a little desperate 😮.” In the meantime, one person who seems fed up with all of it just said, “OMG people are sooo f@#$ed now.”

Welcome To Plathville Star Isaac Claps Back About His Mom Kim

Amy King Reveals that One Toy was ‘Banned’ From the Family