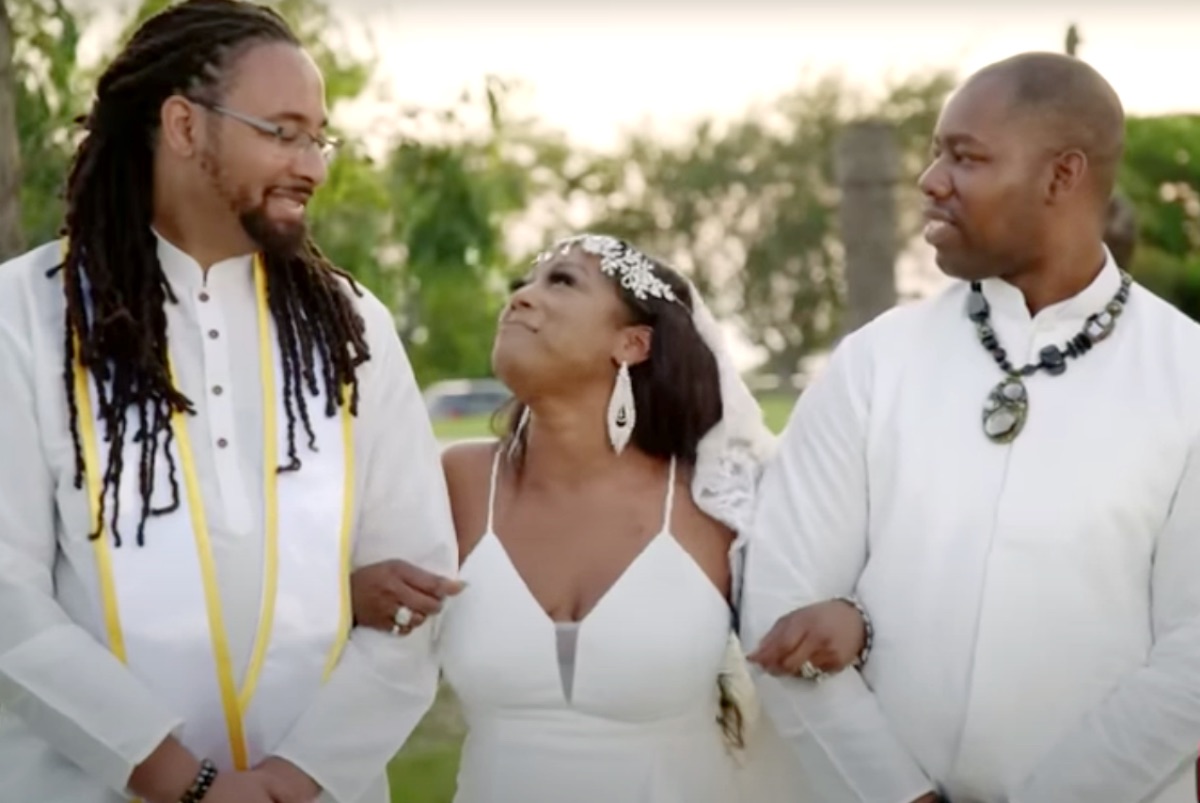 TLC spoilers reveal that the network is bringing on a new show. Seeking Brother Husband is coming our way in March. With the popularity of polygamist shows such as Sister Wives and Seeking Sister Wife, TLC is embarking on this new show. On this show, the tables have turned and now couples are seeking out a brother husband. The show will follow these polygamist families as they try to find an addition to their relationship. There will be a lot of ups and downs in the process, but TLC will capture it all.

What Viewers Can Expect

We all know how bizarre polygamist marriages seemed at first when TLC started sharing stories of them. Now fans long to see the drama that unfolds in these plural marriages and they can look no further than Seeking Brother Husband. With a break in between seasons of Sister Wives and Seeking Sister Wife, what more could we ask for?! The trailer for the new show has made promises that we will see a lot of tears and a lot of awkward moments. There will also be excitement and hope for an additional husband to the relationship. 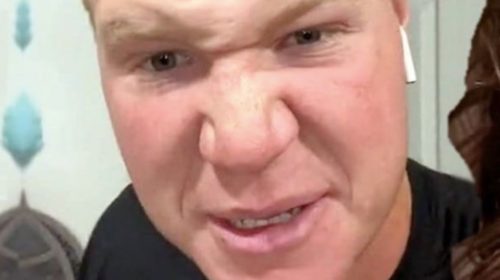 There are four couples featured on the show and one of them describes polyandry as “the practice of one woman having multiple husbands, but those husbands cannot have any other partners. To do this lifestyle successfully, you have to be willing to go outside of your own comfort zones.” One of the other wives on the show is looking for a third husband. One of her current husbands asks her, “How are you gonna juggle three guys like that?”

Will They Find Another Husband?

The families of these couples are interested in how they will maintain these relationships as well. One family member asks, “How can you justify it? You’re married. How can you go out with another person?” Be sure to tune into this dramatic series on TLC in March to see what happens.