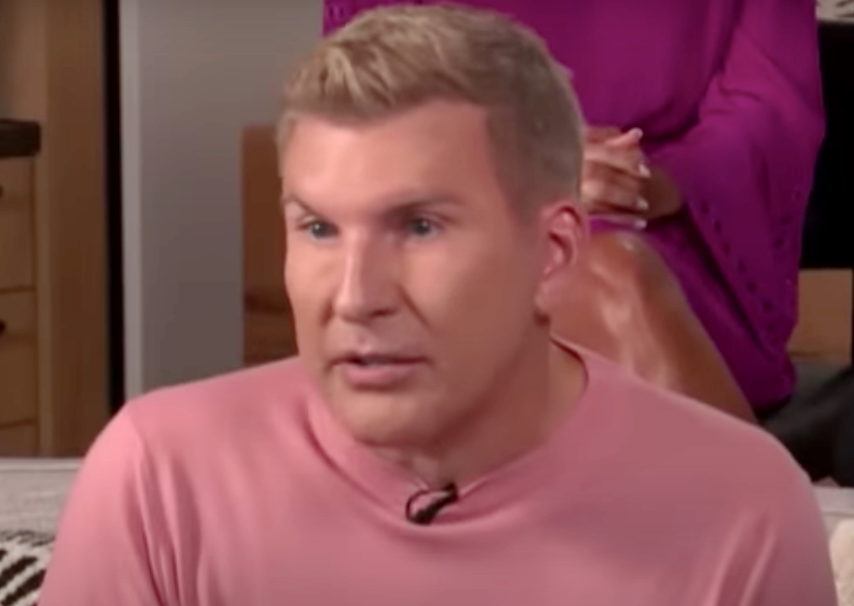 Chrisley Family news reveals that Todd and Julie Chrisley are headed to prison, ready or not. Ahead of checking in to separate federal prisons in Florida, the Chrisley patriarch and matriarch each delegated authority for while they’re away. Read on and find out what Todd turned over to his son Grayson Chrisley.

Chrisley Family News: Todd Chrisley’s Been Quiet Except for 1 Thing

Chrisley Family news reveals that according to TV Shows Ace, Todd and Julie have been directed to report to begin serving their prison sentences on Tuesday, January 16. With the day right around the bend, fans have kept a close eye on the Chrisley family’s social media activity – looking for some sort of announcement.

Though the family hasn’t been very vocal leading up to the day, it was noticed by some that Todd Chrisley quietly handed control over to his son – for one thing. 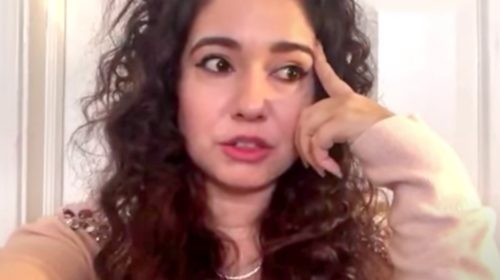 Todd and Julie Prepare for Prison

Todd is set to start serving his 12-year sentence on Tuesday. His wife, Julie Chrisley, is also scheduled to report to begin her seven-year sentence on the same day. The embattled pair were handed the sentences in late November and were fortunate enough to be able to spend their last free holiday, in many years, with their family (via CBS News).

or his 12-year sentence on Tuesday. His wife, Julie Chrisley, will also be reporting for her seven-year sentence that day. They were handed their sentences in late November and were able to spend the holidays with their family before serving any time.

Did Todd Chrisley turn Reins Over to Grayson?

Some fans are aware that Todd Chrisley manages his son Grayson’s social media accounts, specifically Instagram. In fact, the page’s bio stated the fact until recently. As his prison sentence looms ever larger, Todd appears to have turned over the IG account to his son.

The new bio for Grayson Chrisley’s Instagram account now reads: “The Official Instagram of Grayson Chrisley.” The type of content has visibly changed recently as well. It appears as if it could be Grayson who is finally managing his account. It could also be that Todd handed the account over to Savannah until Grayson turns 18. 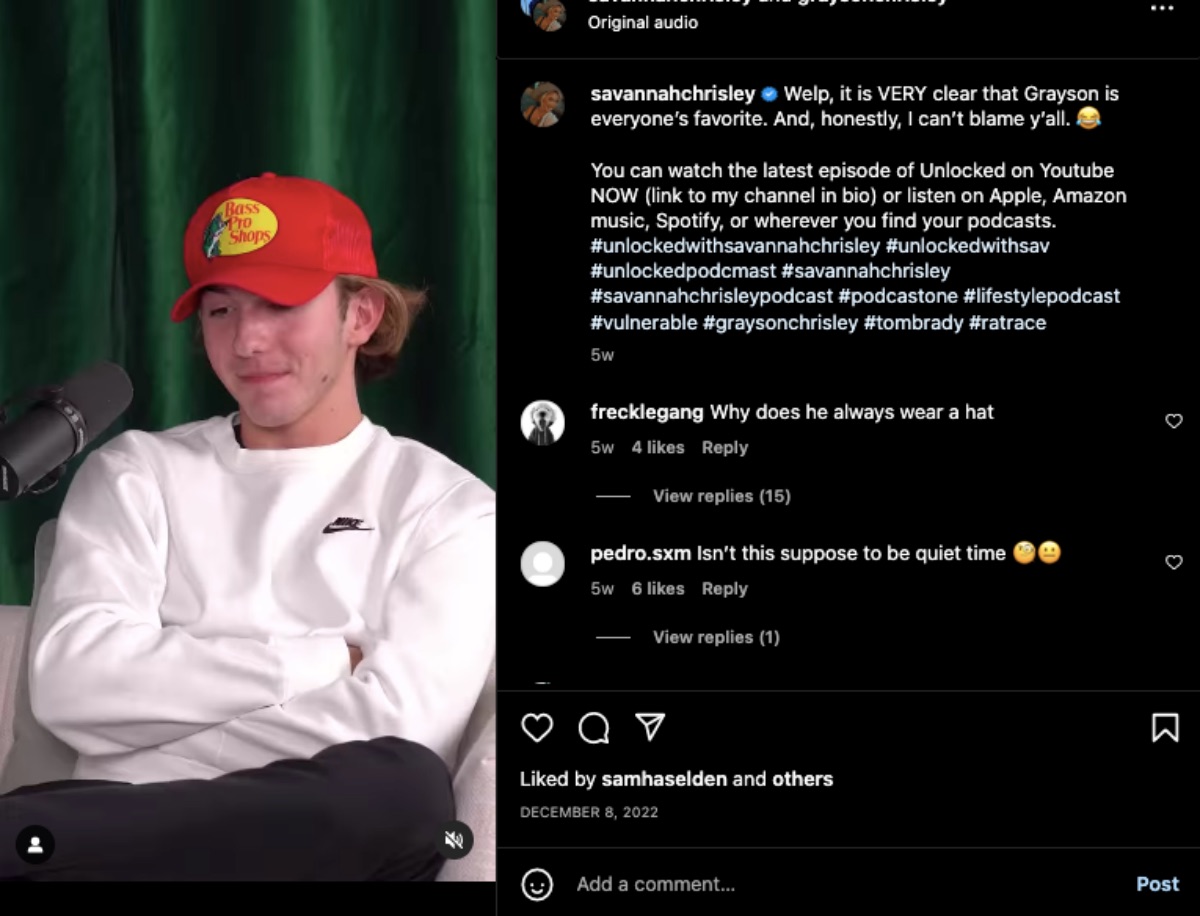 Notably, it recently came to light that Savannah Chrisley manages all of the Chrisley Family’s social media accounts. She shared on her podcast, Unlocked, recently that Todd doesn’t even manage his own page – she does. Though Julie manages her own [page, Savannah reportedly limited comments on all Chrisley pages following her parents’ guilty verdicts.

That being said, it was recently revealed that Savannah Chrisley actually controls most of the family’s social media interactions. She shared on her podcast recently that Todd Chrisley doesn’t even manage his own page, she does. Julie manages her own page, but Savannah limited comments on all of the family’s pages following their guilty verdicts.