Welcome To Plathville Star Isaac Claps Back About His Mom Kim 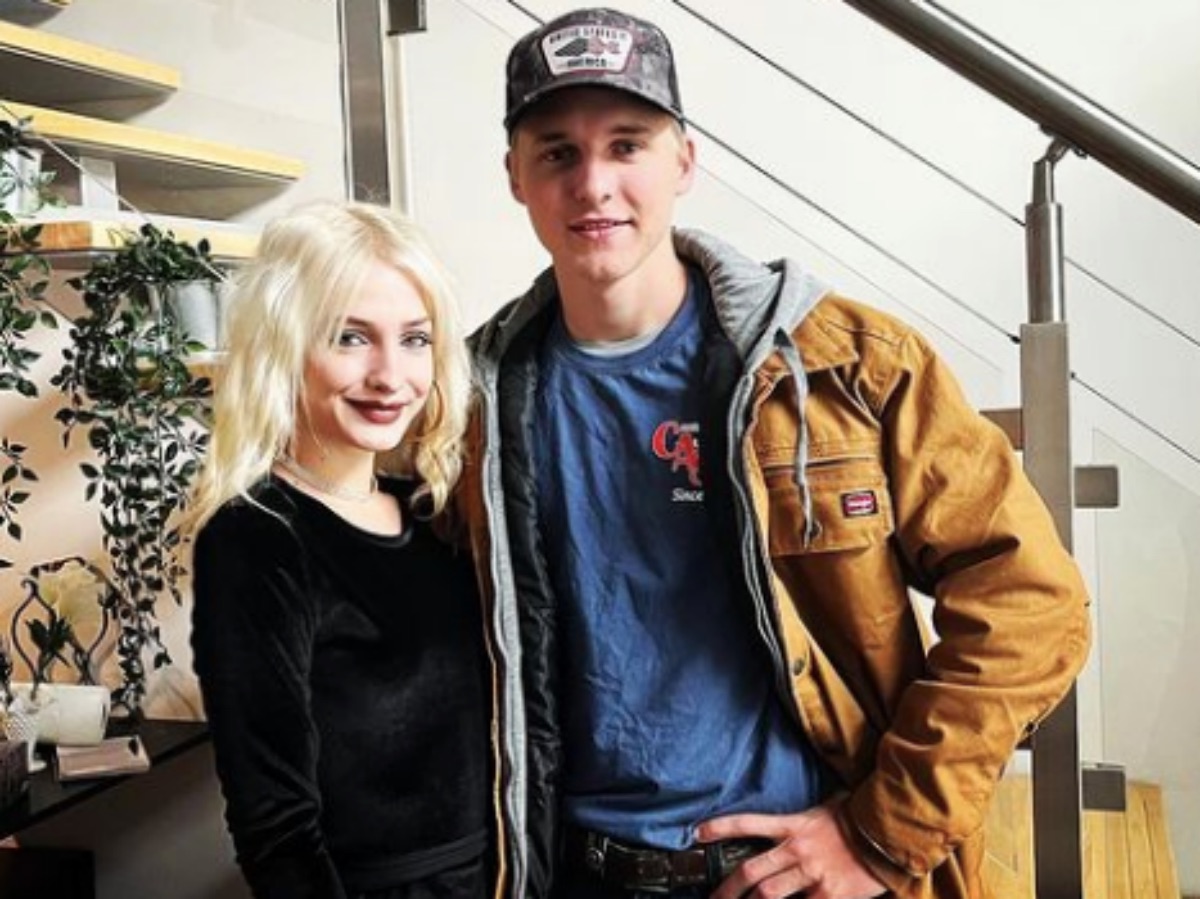 Welcome To Plathville fans didn’t see much of Isaac Plath in season 1 of the show, but as he grows up, he gets a lot of fans.  It’s not just his good looks, but the fact that he’s only 17 and he seems ready to take on the world. If you don’t know, he wants to be a pilot one day. Now, he showed that he’s not afraid to stand up to critics of his family.

Welcome To Plathville Star Moriah Plath Posted About her Trip

Isaac popped up in the comments of his sister Moriah’s post and he clapped back at a troll. Actually, he seems to be very popular and he grows into a young man who looks out for his sisters. He has a pleasant personality and he seems very close to his dad, Barry. As the young man spoke about his mom in Moriah’s comments, he really made the troll look small.

In early 2022, Welcome To Plathville fans started to get a better idea of all the restrictions that the family lived under. In fact, it seemed that TLC used a bit of editing when they described the kids not being allowed soda and that sort of thing. According to Isaac, “I don’t get why people think that we don’t…don’t have sugar and don’t watch tv!” Plus, he mocked Evan for the scene where he drank his first coke. And now, he outed a troll.

Welcome To Plathville Star Isaac Plath Claps Back At Troll

On January 8, Moriah posted up a photo of herself and talked about how she’d been away and off of social media for a bit. She said, “I took a long social media break a few months back to deal with some personal things. Wanted to mainly recenter my focus cause I had very much so lost it. But I’m back and I do have a lot to share.” Additionally, she told fans that she now has a subscriber option.

Lots of Welcome To Plathville fans just hope that Moriah finds happiness. After all, she seems a bit down since she broke up with Max. So, they sent in their love, but inevitably, people who say the wrong thing appear in the comments.

One follower who clearly isn’t there to be kind said to Moriah, “Did u take time out to help mama into a good rehab.. just asking.” Well, several other fans told them off because Kim Plath is Moriah’s mom. If you hadn’t heard, she had an accident and was accused of DUI. So, it’s quite a sad time for her and her family. Then young Isaac stood up to the troll.

Wrong to Troll The Kids?

The Welcome To Plathville troll justified asking because the family had been on TV. But, Isaac wouldn’t stand for it. He said, “that’s also my mom you’re talking about! Very upsetting but sad to say it’s everywhere on social media! But then again it makes me all the more appreciative of all [the] people who support us!!”

What are your thoughts about trolls hating on the kids and being mean on their Instagram accounts? Are you glad that Isaac Plath clapped back? Let us know in the comments below.

Welcome to Plathville Spoilers: Fans Question Where Kim Plath Is