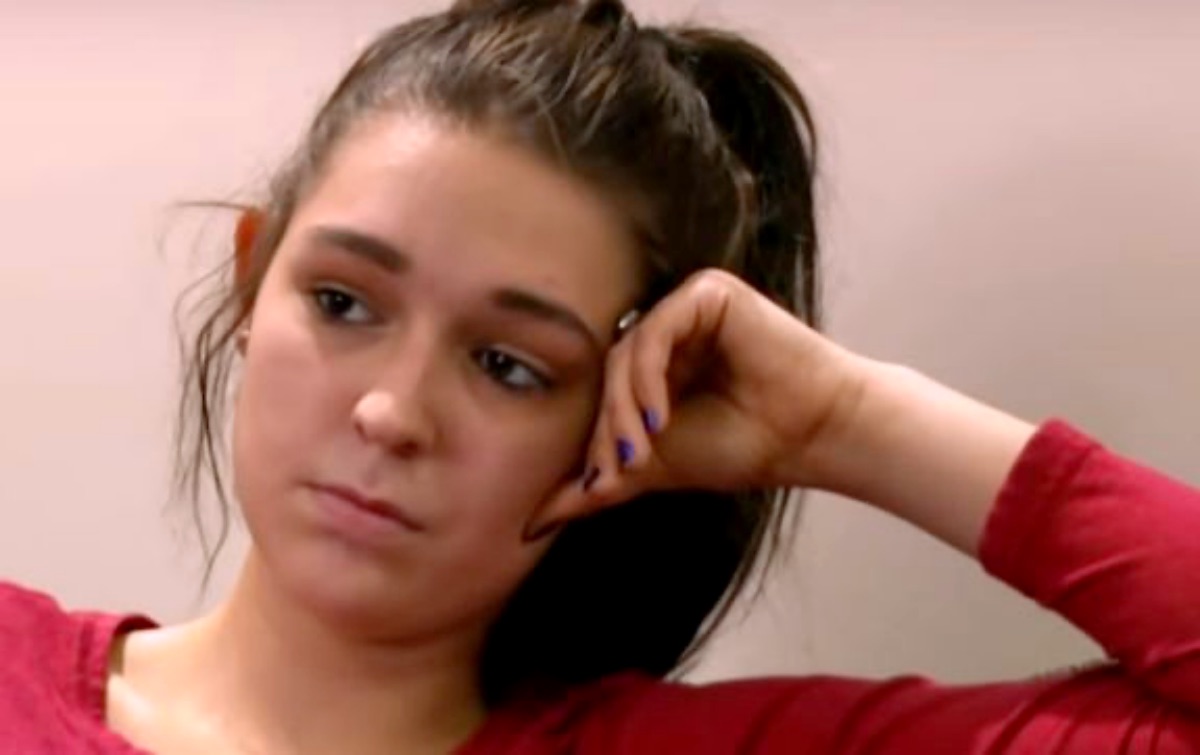 Unexpected fans met Hailey Tilford on TLC and dubbed her “Hailey 2” because Hailey Tomlinson was meant to be the main star. Recall, she fell pregnant by Matthew Blevins, but Hailey 2 flirted with him, and later he went off with her and she had a baby named Levi. What is she up to in 2023? And is she sharing photos of Matthew on her Instagram these days? Read on to find out.

When fans watched the Tell-All after Season 3, they were shocked to hear that Hailey 2 had fallen pregnant. After all, they heard that the two Haileys were best friends before that. In fact, it turned out that Tildord was a bit of a villain. After telling Tomlinson that Matthew flirted with her, she then went on and had a romance with him.

Unexpected fans tore into Hailey Tilford on social media. After all, she’d “stolen” the other Hailey’s boyfriend. When the news came that Levi was born, she went quiet for a bit as she claimed she got death threats against her son. She returned to Instagram now and then. But,  each time, she took more heat and retreated for her own mental health.

Unexpected: Things To Know About Hailey Tilford In 2023

This week, Hailey returned to Instagram, after a break since January 11. She took to her Stories and did a Q&A. But not many questions arrived. Possibly, folks got tired of ripping her or unfollowed the former TLC star. However, she does have fans who like her because she seems to be a good mom to Levi. So, she got a few questions. And, it seems that she and Levi are going great. In her captions she said, “we’re doing great” and they are in a “great place.”

Unexpected fans might not know that Hailey turned 21 last year, and in May of 2023, she will turn 22 years old. At the moment, little Levi looks healthy and well. You might recall that nearly two years ago, the little kid started suffering from some sort of seizure. Well, she hasn’t mentioned that he had any more of those, so hopefully, that will hold true in 2023 as well.

Unexpected fans know that Hailey always wore her hair long and black. But in early January, she changed the color to red and TLC fans loved it.  However, she didn’t just look good. She also decided that 2023 would be a good year. In fact, she makes an effort and said, “Goal for 2023 is to be the best version of myself.”

No news came on where she works, but she seems determined to work hard on her “mental health.” Notably, there are no photos of Matthew Blevins on Instagram in 2023.