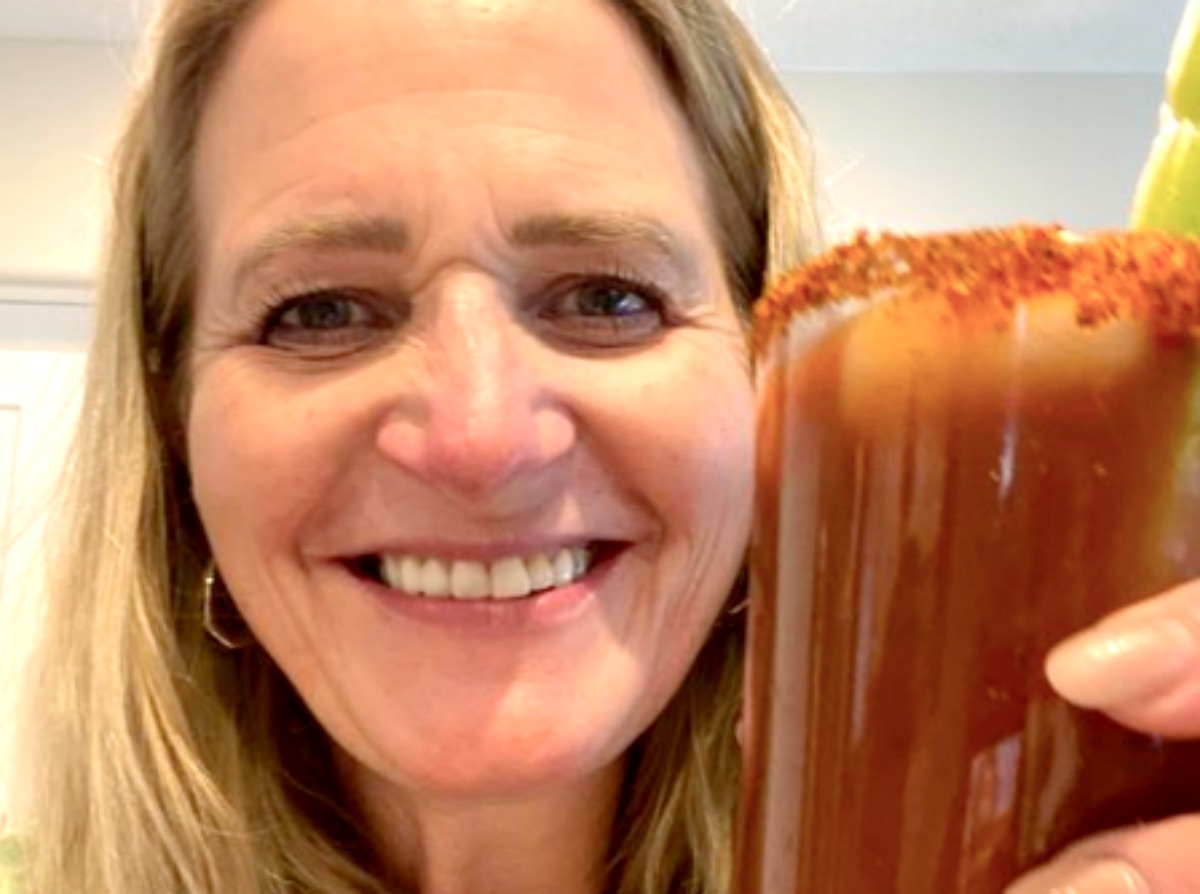 Sister Wives fans know that Christine Brown kicked Kody Brown and his polygamous life to the curb. And, she did it with the support of her kids. She and Kody had six kids together: Mykelti, Gwendlyn,  Aspyn, Ysabel, Pasedon, and Truely. Much like Janelle, if her kids need her, she’s there like a bear, and that’s one of the reasons why TLC fans love her so much.

Ysabel seemed dreadfully hurt when her dad expected her to go and have her back surgery all alone. Recall, he felt it unnecessary to travel to New Jersey. Still a teenager, she naturally felt rejected. In fact, she wasn’t sure if she’d ever get over it. TLC fans had seen her struggle with her scoliosis for years, but her dad didn’t seem terribly worried about it.

Sister Wives fans noticed that Christine tried to raise cash to help pay for the surgery. That came on Instagram and Facebook and she took some heat for it. But that’s the sort of mom that she is. She is right there when her kids need her. Actually, people had no idea that when she asked fans to buy her LuLaRoe products, she was already in the throes of thinking about getting out of Kody’s life. in fact, the back surgery was like the final straw that broke the camel’s back.

This week, Christine, who leads a very busy life, dropped everything despite being worn out. Taking to her Instagram. she shared some photos of herself with Ysabel. They seemed to be enjoying a good time. In her caption, she said, “I’m seriously bombed busy today, But the @ysabelpaigebrown says, I’m coming over and here I am!”

The Sister Wives star also used hashtags to explain her feelings., She popped up “#priorities, #blessed, #blessedmom, #rummy, #playing,” and  “#ihavethingstodo.” Parenting isn’t always easy, especially when the kids get older. Another person might have just told their daughter, “no, I am busy.” But she didn’t.

Sister Wives fans also know that Janelle stood up to Kody to protect her children, Gabe and Garrison. Then, Meri’s not to be sneezed at when it comes to Mariah, a.k.a Leon. If anyone even breaks a hint of criticism at her, there’s hell to pay. While the stars might not have managed to keep Kody happy, they seem to be there like big old mama bears when it comes to the kids.

Do you agree that Christine seems very supportive of her kids? let us know in the comments below.